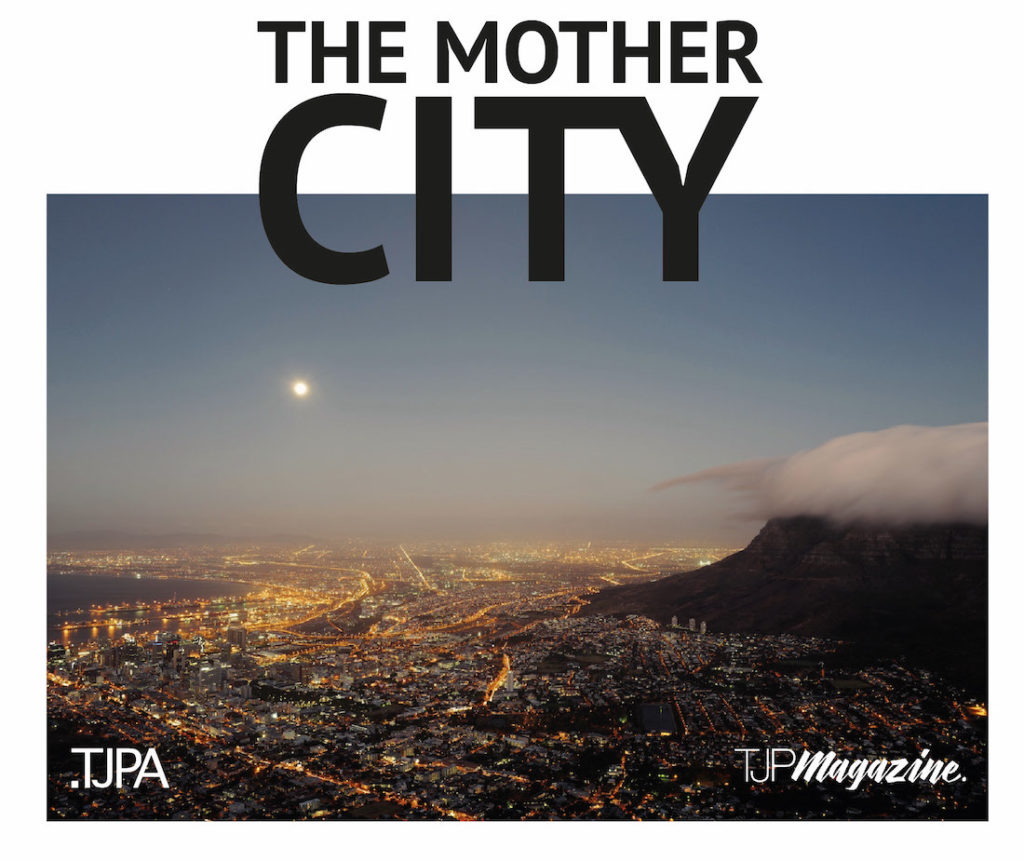 We spend 24 hours in South Africa’s capital to explore the local neighborhoods and beaches around the city. Finishing with a stunning moon rise from the top of Lion’s head.

A more commonly-used name for Cape Town, which is the oldest town in South Africa, is the “Mother City”, and the reasoning behind this takes a little more investigation to figure out.

The Mother City is an affectionate nickname, which is widely known and used among locals and visitors to Cape Town alike. There are a number of suggested reasons why Cape Town is called the Mother City, and the most commonly offered explanation is as follows, in the words of Selwyn Davidowitz:

“In the 1930s some unknown party wrote to the local Cape Town newspaper claiming that Cape Town was the only city in South Africa that could justly call itself a metropolis. The public took to this description and because the word metropolis is derived from the Greek derivation of meter or metros meaning mother and polis meaning city, the nickname of “Mother City” was born. Hence today we know our wonderful city as being the Mother City.” 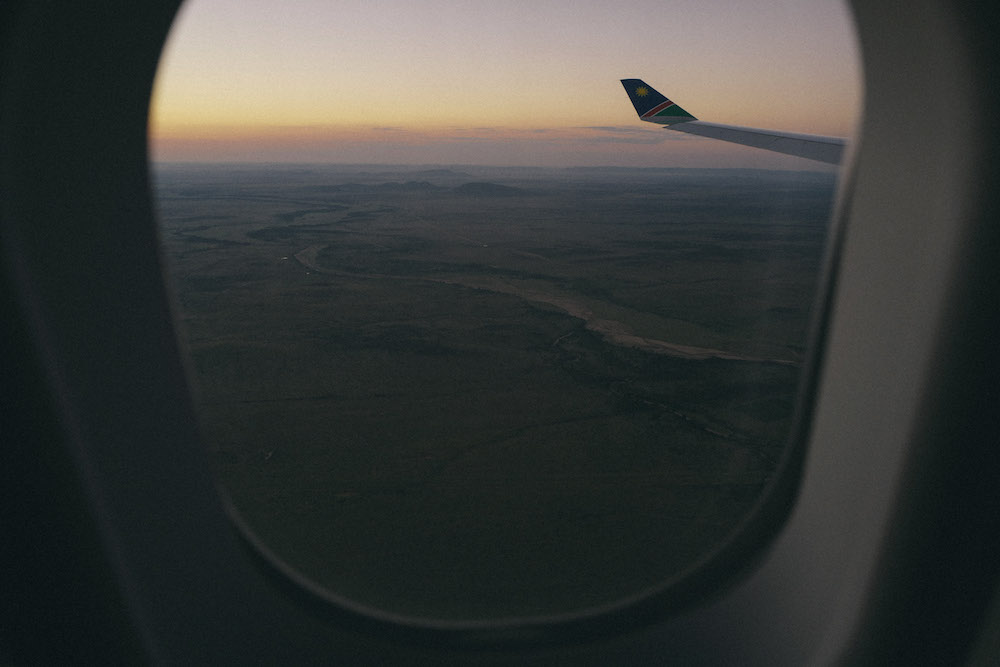 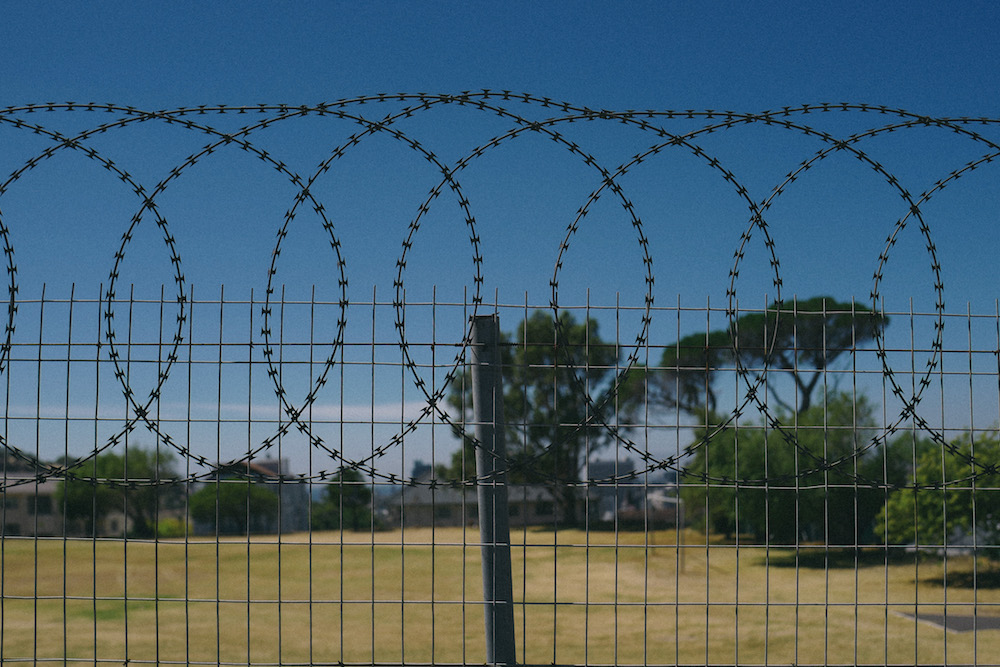 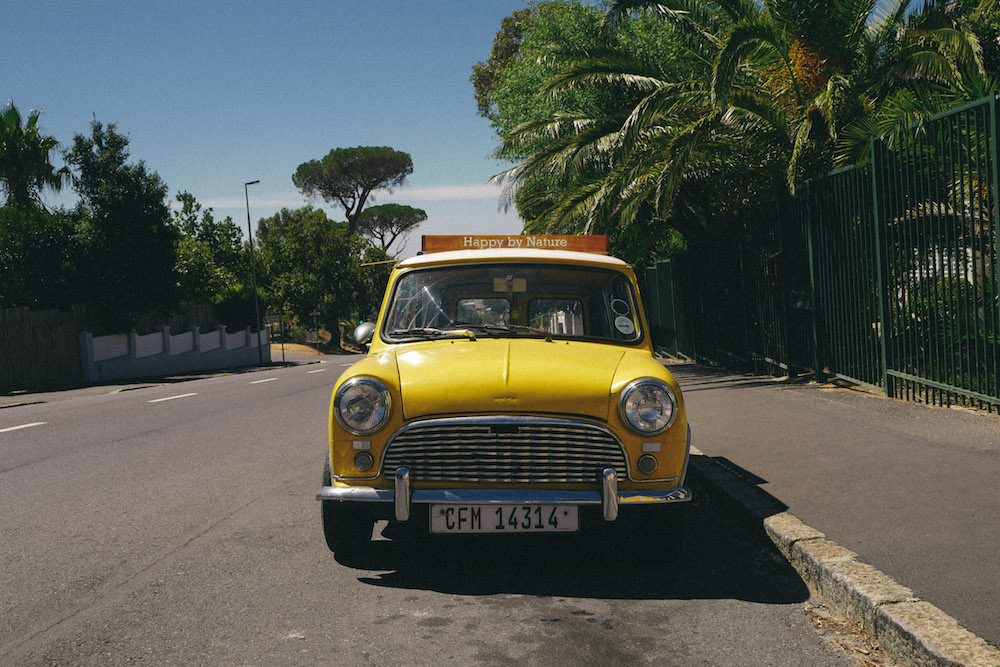 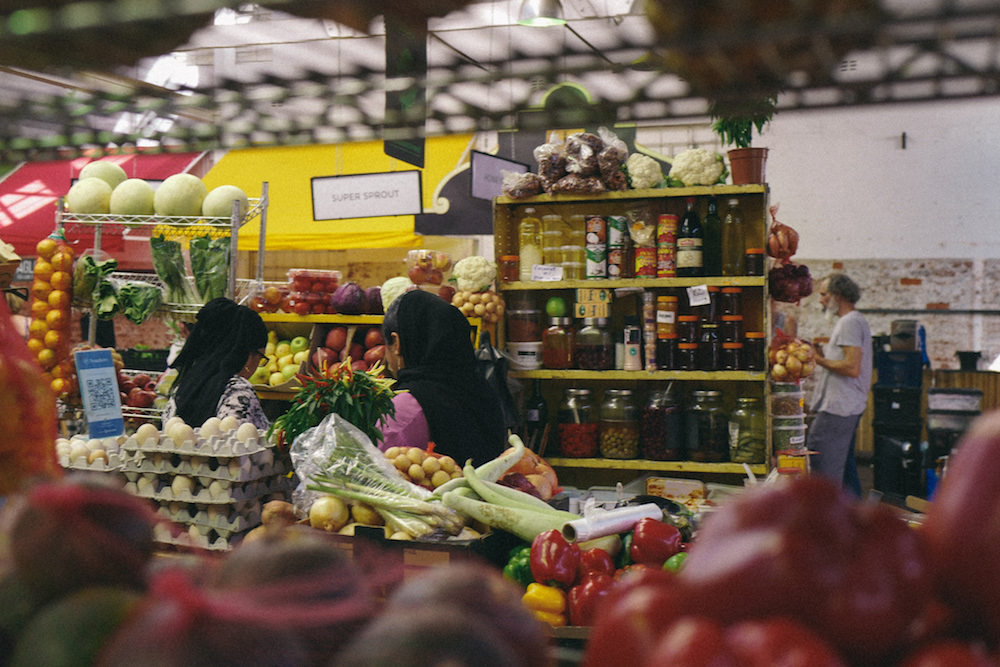 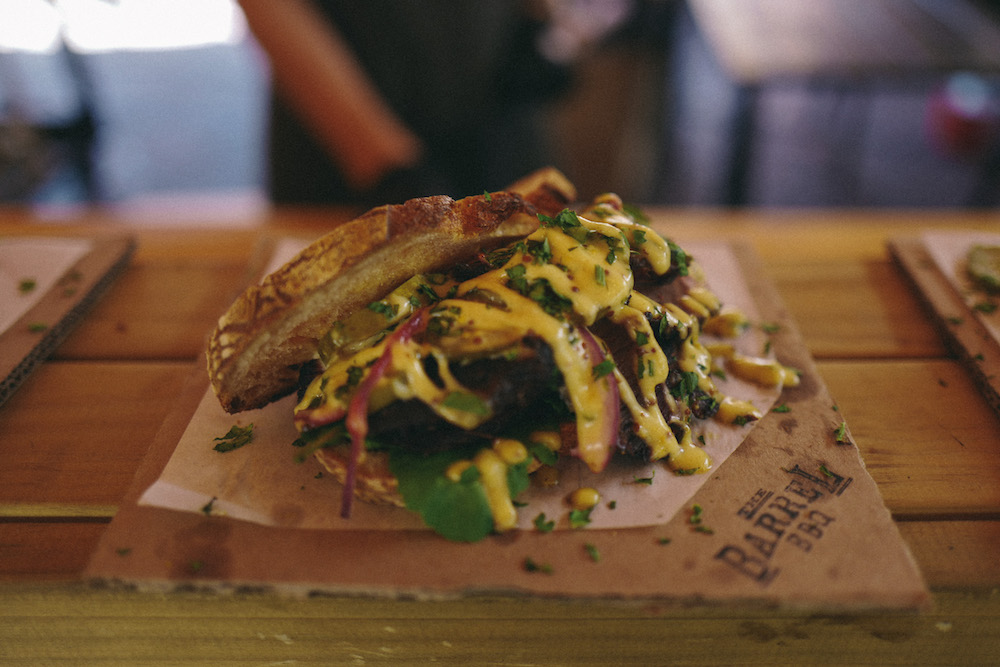 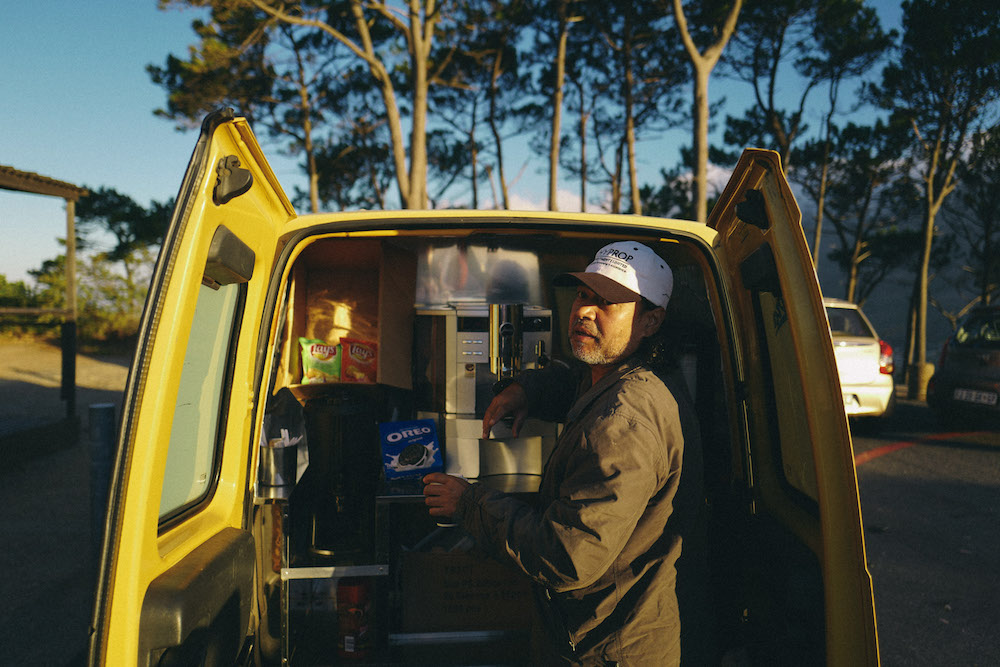 This cape is the most stately thing and the fairest cape we saw in the whole circumference of the earth. 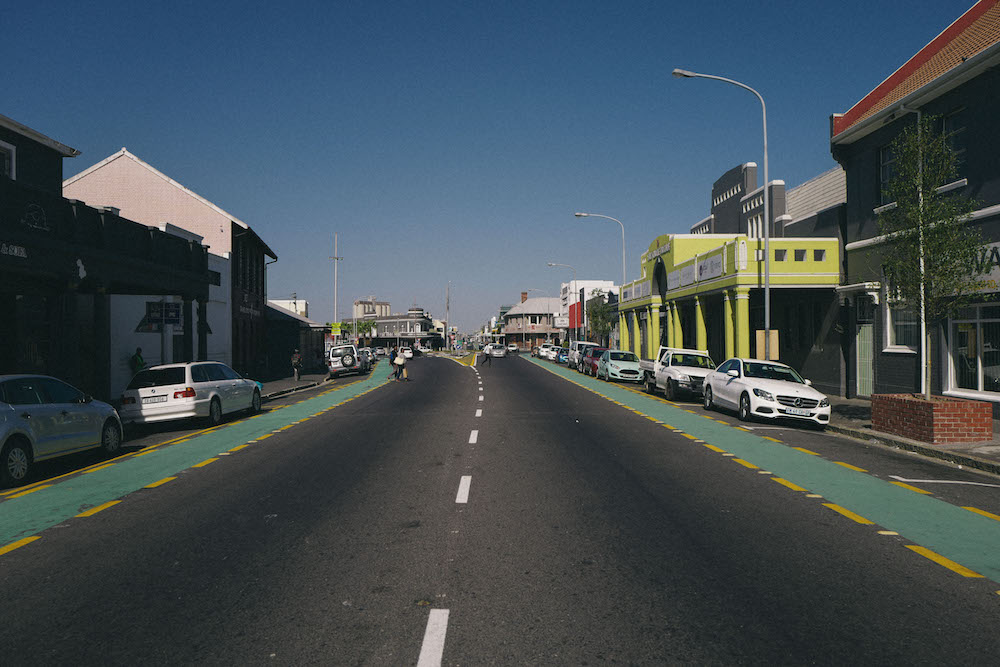 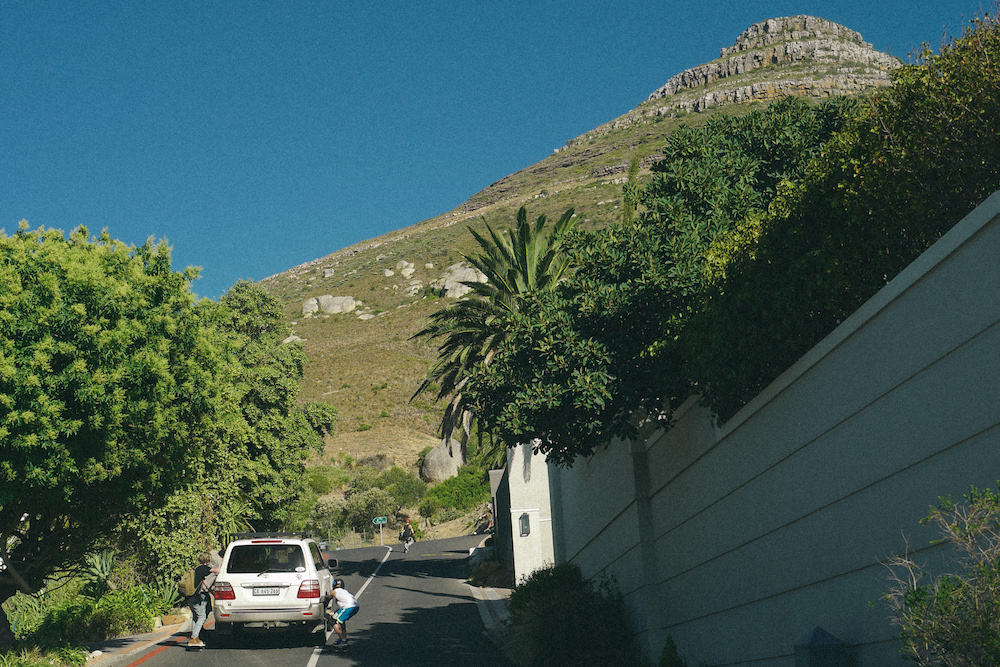 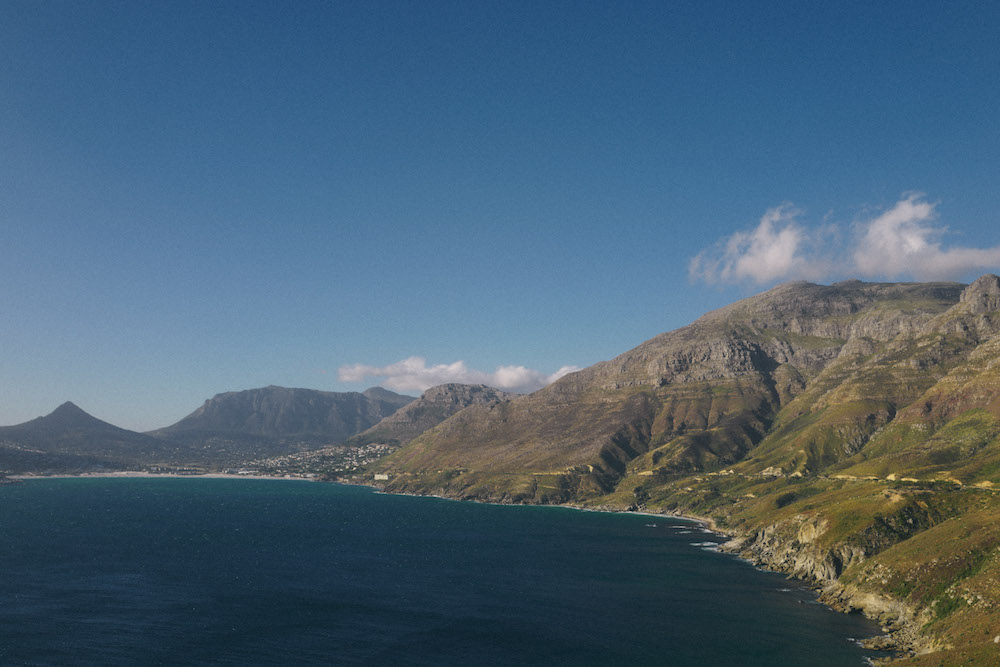 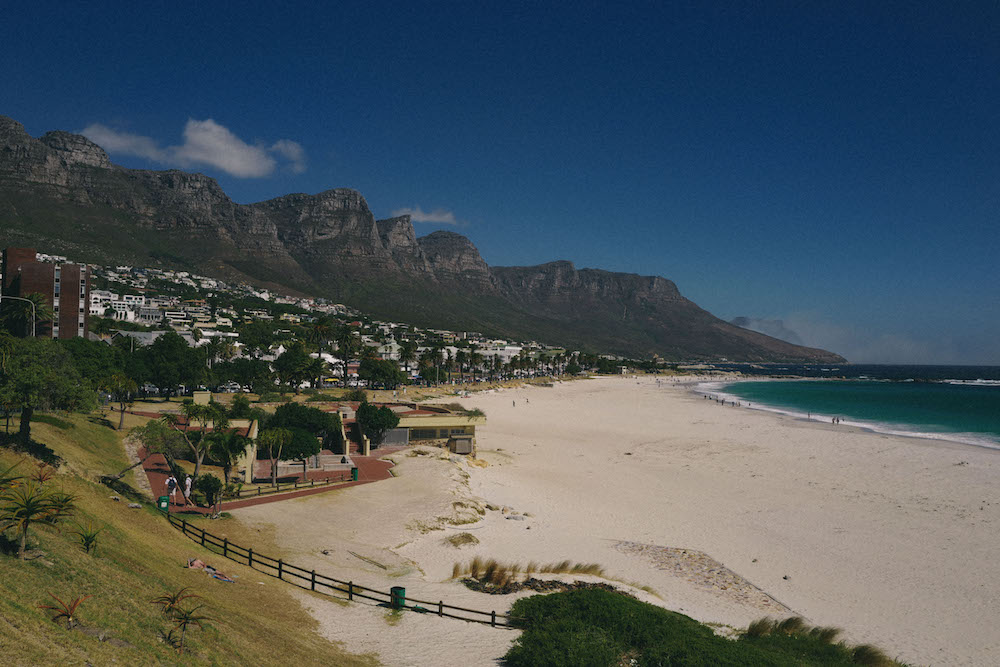 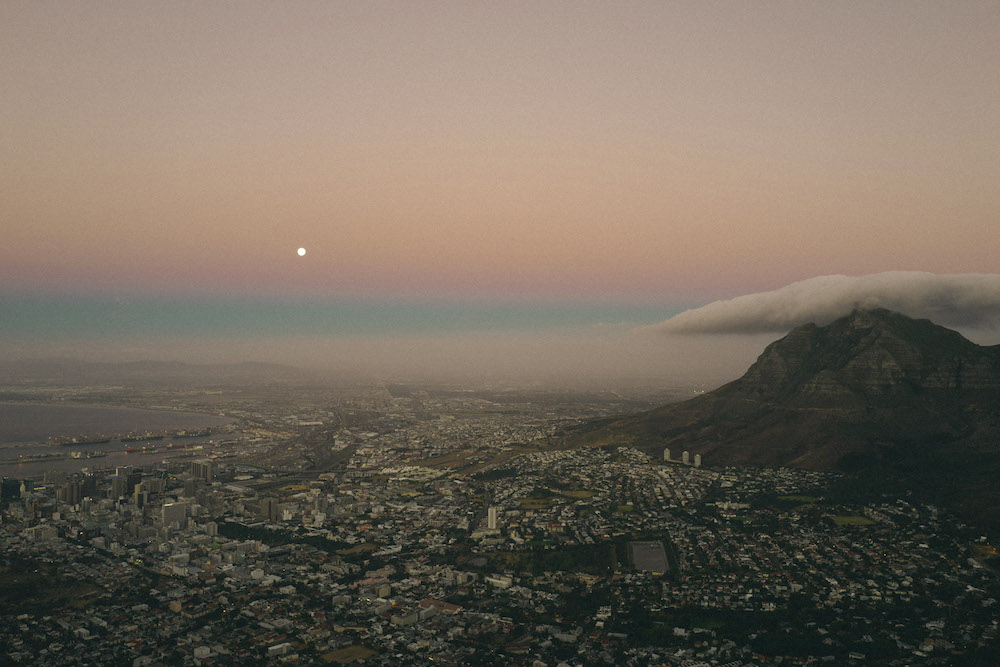 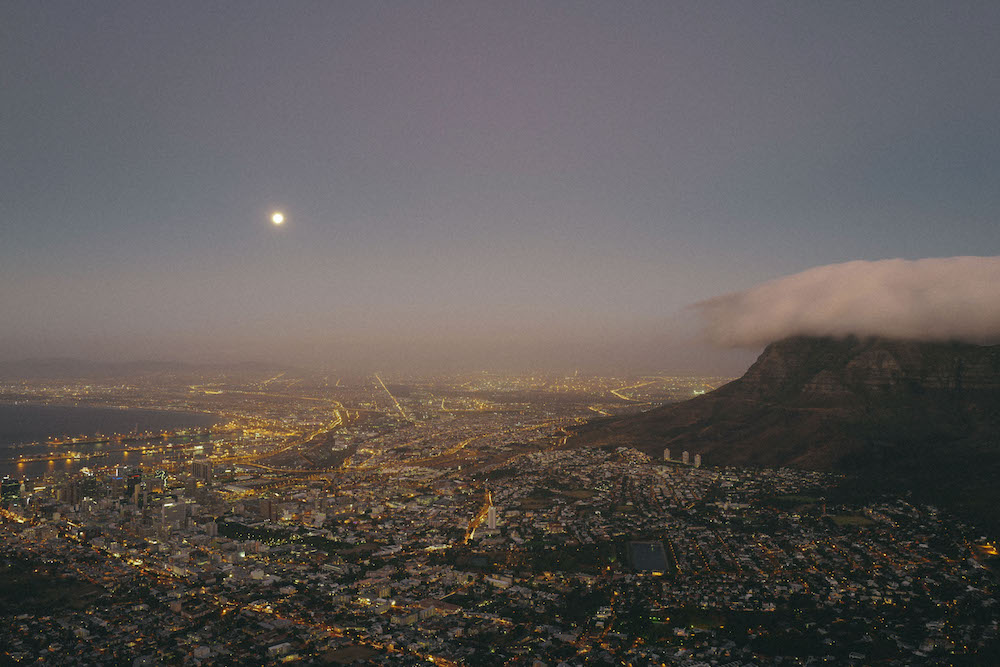 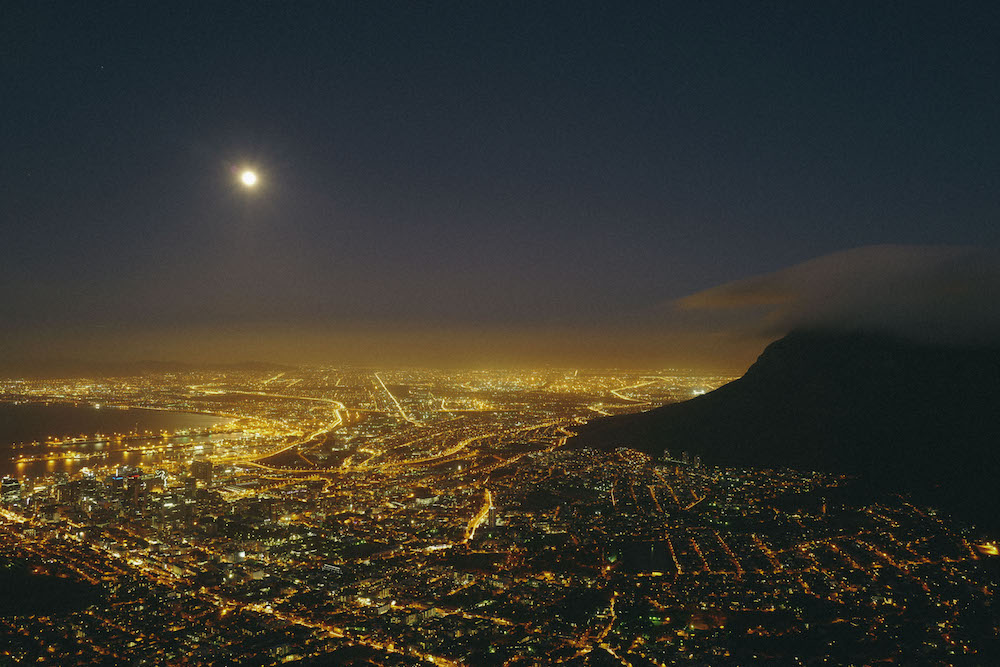 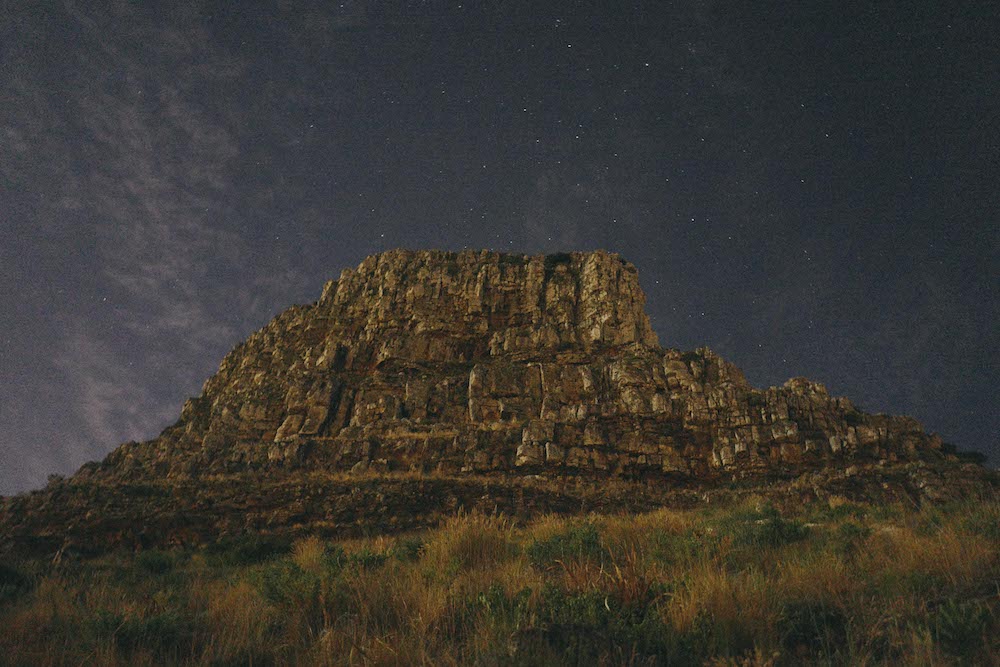 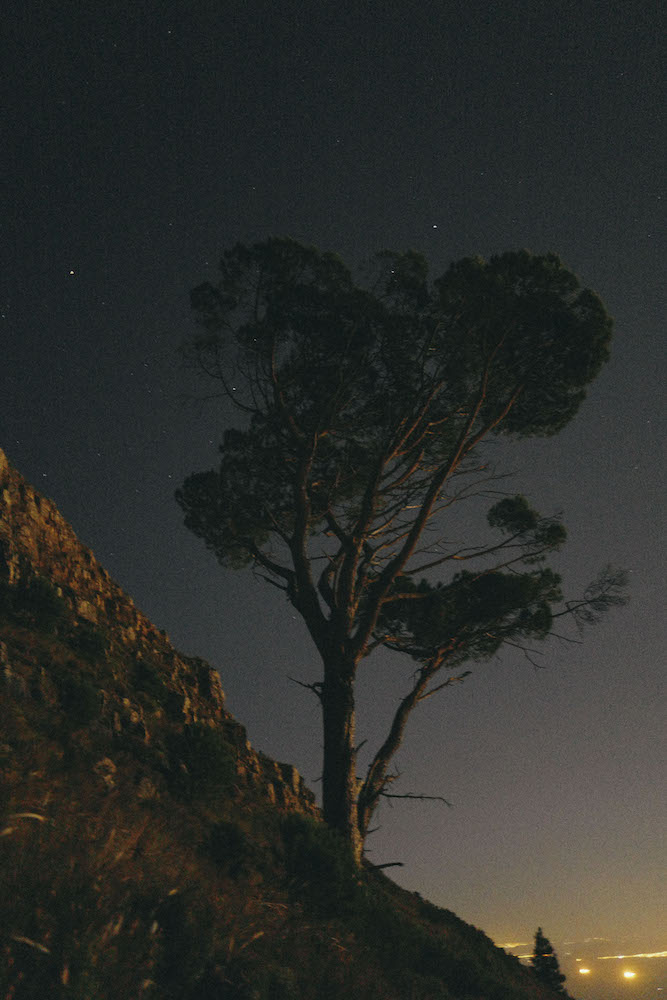 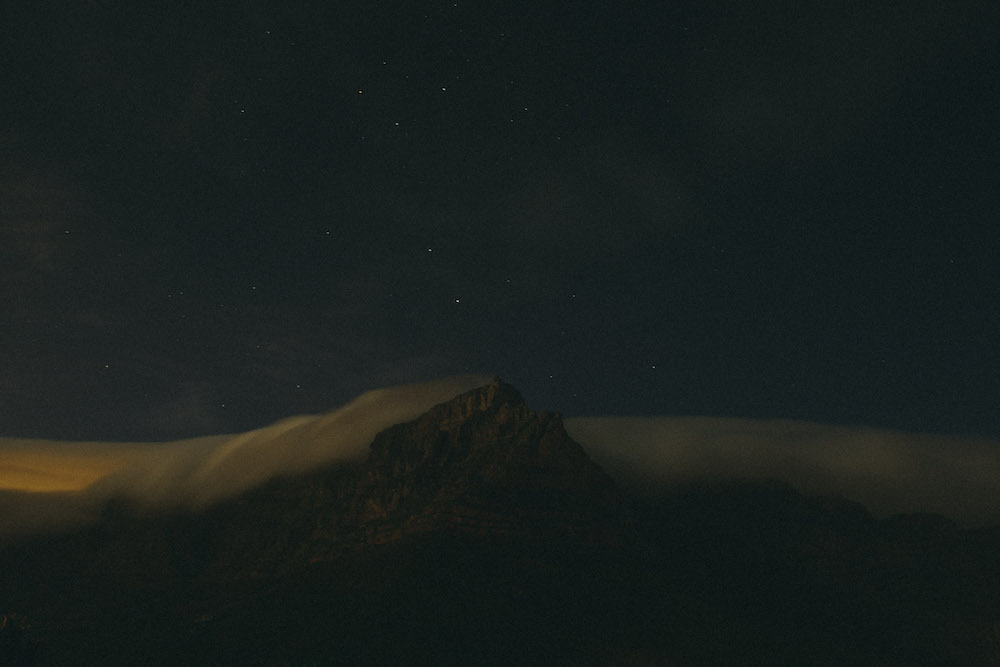